Blog » Chelsea: A Vibrant and Trendy Neighborhood in London 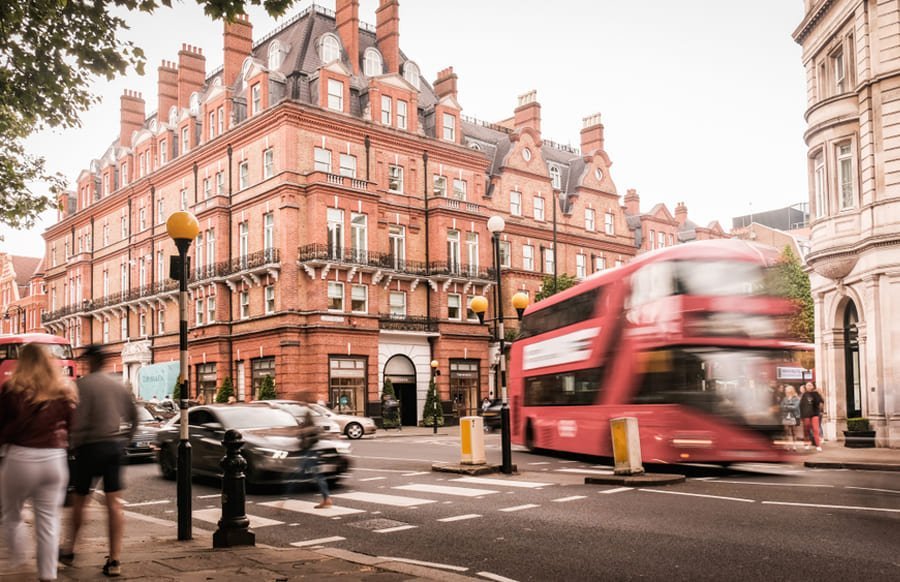 Chelsea: A Vibrant and Trendy Neighborhood in London

Located in the Royal Borough of Kensington and Chelsea, Chelsea is a fashionable and upscale neighborhood in London known for its trendy shops, Michelin-star restaurants, and beautiful garden squares. It’s also home to many of the city’s wealthiest residents, as well as a number of celebrities and high-profile figures.

A Brief History of Chelsea

Chelsea has a long and storied history dating back to the Roman times, when it was a small village on the south bank of the Thames. In the 17th and 18th centuries, it became a popular residential area for the city’s wealthy merchants, and many of the grand mansions and townhouses that still stand today were built during this period.

During the 19th and early 20th centuries, Chelsea was known as a bohemian neighborhood, attracting artists, writers, and intellectuals such as Oscar Wilde, Virginia Woolf, and John Singer Sargent. In the 1950s and 60s, it became a hub of the “swinging London” scene, with famous clubs like the Chelsea Drugstore and the King’s Road attracting a young and fashionable crowd.

What to Do and See in Chelsea

Today, Chelsea is a bustling and vibrant neighborhood with plenty to see and do. Some must-see attractions include:

Where to Eat and Drink in Chelsea

Chelsea is home to some of the best restaurants and bars in London, with something to suit every taste and budget. Some of our top picks include:

Chelsea: Excellent Connectivity to the Rest of London

In addition to its fashionable shops, trendy restaurants, and beautiful gardens, one of the things that makes Chelsea such a great place to live and visit is its excellent connectivity to the rest of London. Here are a few ways to get around the city from Chelsea:

Overall, Chelsea is a vibrant and trendy neighborhood with something for everyone. Whether you’re looking to shop, dine, or just take a leisurely stroll through the beautiful garden squares, there’s always something to see and do in this fashionable corner of London. Chelsea is a neighborhood with excellent connectivity to the rest of London, making it easy to get around and explore all that the city has to offer.