Belgrade is widely known for its convenient location in the heart of Europe as it takes 2 hours flight on average to all the major cities in Europe due to its central location. With Belgrade Waterfront in the center of the marvelous city you will have access to one of the most opportunistic economies around Europe.  The city is surrounded by beautiful nature and magnificent mountains making it comfortable to organize weekend trips with family and friends. 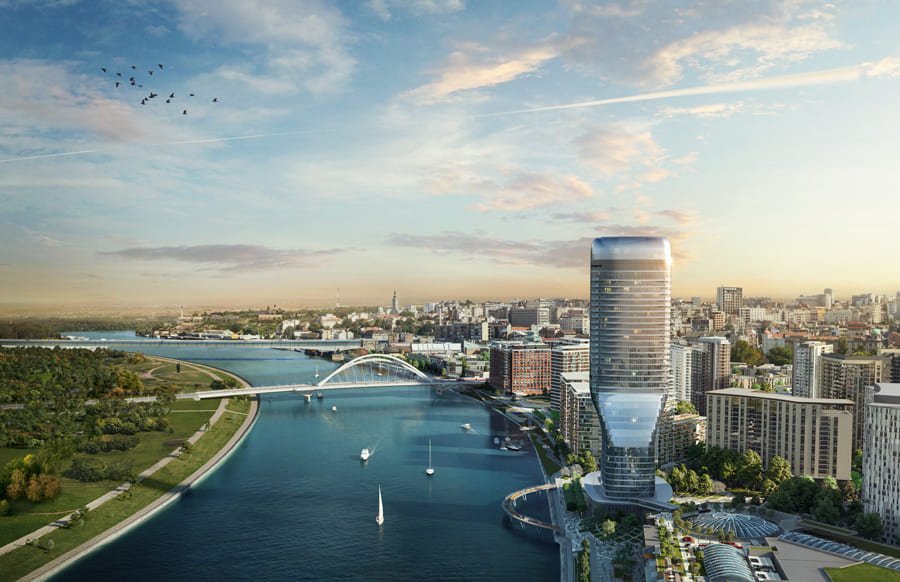 Belgrade Waterfront promises exceptionally high capital gains from the point of construction up to the completion and delivery. With the initial first phase projects having already been delivered on time, future projects will follow the success. In the growing economy of Belgrade, the apartments have very low average prices per square meter in contrast to other major European cities. Additionally, due to the high demand on modern, luxurious properties our projects provide high rental returns which will remarkably shorten the time on recovering your investment. The starting prices go from €80,000 with different financing options.

Eagle Hills being one of the most reputable developers gives Belgrade Waterfront apartments credibility and reliability of it becoming a success. With unique features, such as the establishment of the highest tower and largest shopping mall of the whole Balkan region, incorporated into the project, Eagle Hills promises more than 20% ROI from initial offering of the first finished projects. 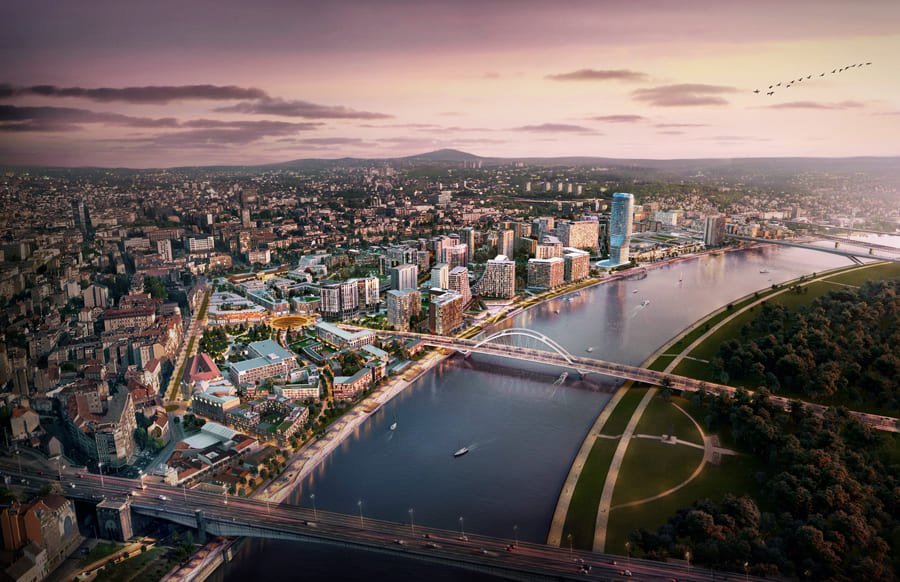