Part of a diverse and evolving neighbourhood, Royal Docks West is steps from the water’s edge – a place of leisure, with its many waterfront restaurants, boutiques, and a place of recreation, where you can kayak, windsurf and even swim.

At Royal Docks West, a landscaped garden with abundant greenery provides a tranquil space for residents to relax and unwind, while new commercial retail space offers an opportunity to indulge. Through the residents’ private entrance, your 24-hour concierge greets you; the well-appointed reception area takes its design cues from the industrial heritage of the neighbourhood.

With new cafés and shops popping up every month, your evenings and weekends will be ever evolving. Royal Docks West also finds itself just a hop over to many major destinations – Queen Elizabeth Olympic Park, Westfield Stratford City and the O2 Arena. Plus, it’s only 10 minutes into the City from your front door. 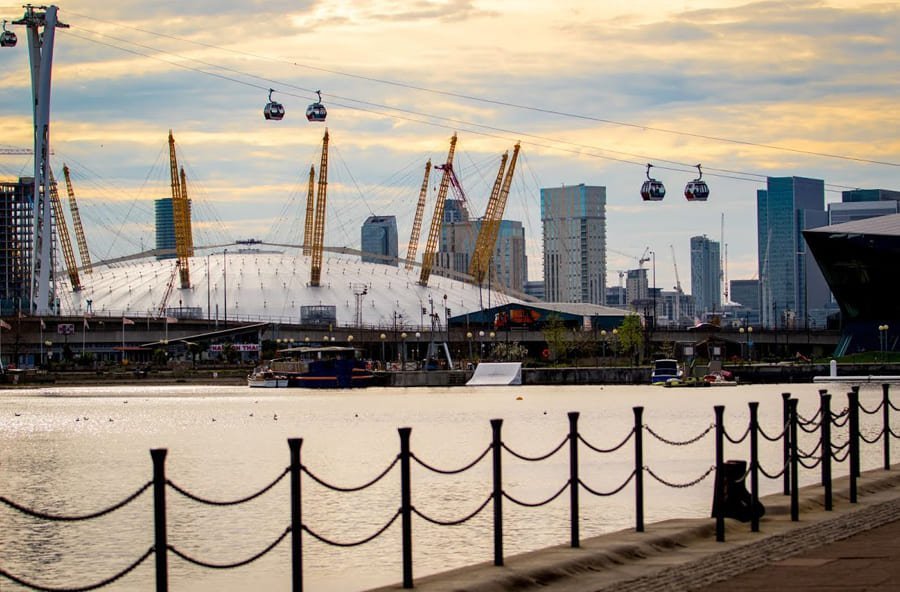 The Docklands is an exciting and constantly developing area of London, undergoing extensive and thoughtful regeneration. With the arrival of Crossrail at Custom House, just three minutes’ walk from Royal Docks West, all eyes are on this emerging neighbourhood

There’s a total of £3.7 billion being invested in Custom House and adjacent Canning Town, which will help to bring 40,000 new jobs to the Royal Docks. On top of this, Royal Docks West benefits from the £1.5 billion city-wide investment in Crossrail – the most important and impactful transportation project underway in the United Kingdom.

London’s third financial and business district, is being created at Royal Albert Dock – a £1.7bn investment that will bring an additional 30,000 jobs to the Royal Docks. Aimed at Chinese and other Asian companies, the development is also set to add to the area’s mix of retail and restaurants. From Royal Docks West, so many of the capital’s major destinations are at your doorstep: the ExCeL Centre, the O2 Arena, Canary Wharf, Stratford, and the City. And, under 10 minutes from London City Airport, the world might feel just as close by, too. 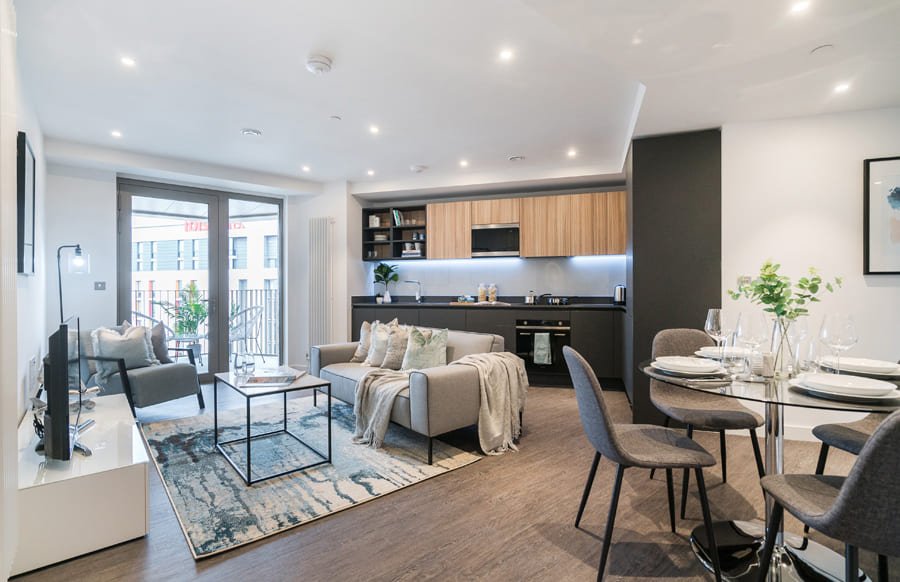 Designed by esteemed interior design practice Johnson Ribolla, the interiors are executed with incredible attention to detail and a sophisticated palette. The London-based practice has completed a number of high-end projects, combining experience in both architecture and interiors, providing a thoughtful, 360-degree approach to their work. 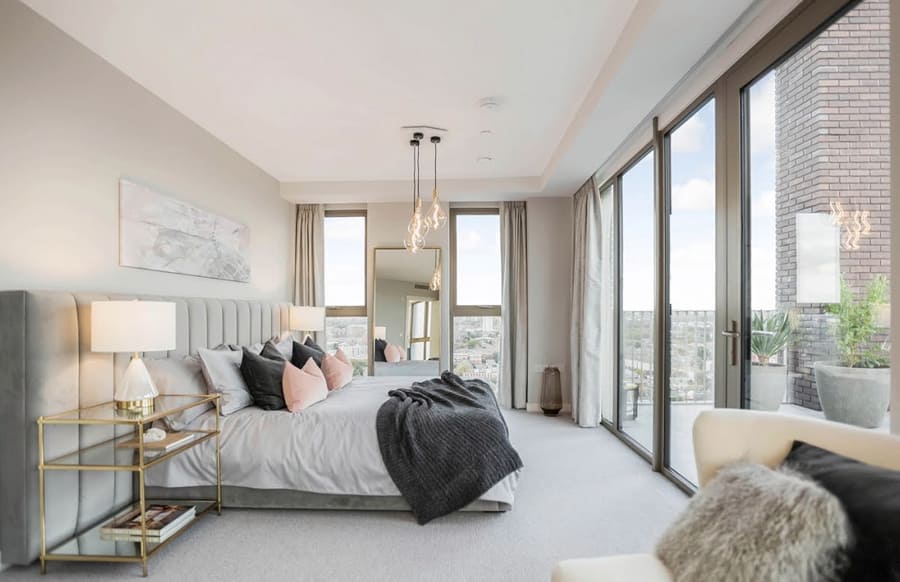