Luxury apartments and penthouses in London, situated in the new heart of West London, part of the major regeneration, White City Living by London’s renowned developer Berkeley is one of the most exciting, dynamic and rapidly changing parts of London. 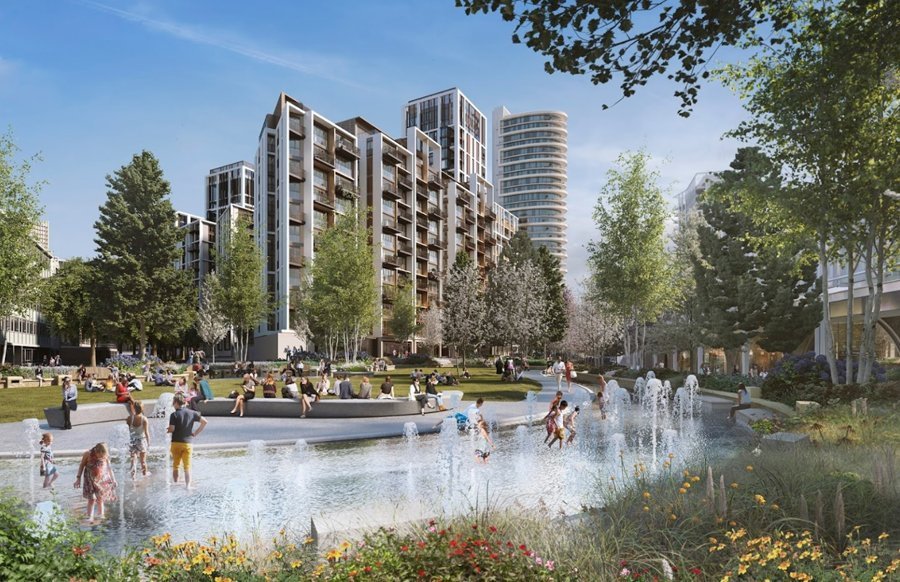 On the other side of the project you will find Imperial College’s new 23 acre research campus. Imperial’s White City campus is driving an evolution for innovation and entrepreneurship with a £2 billion investment. As a central pillar of this vision, the Molecular Sciences Research Hub is the first facility to host Imperial research and teaching staff.

The location is also home to White City Place which is a collection of buildings used as a creative space, including the BBC Television Centre, Elephant Magazine which has recently opened the editorial headquarter next to the site. White City House hosts the exclusive private members’ club Soho House, which includes a unique rooftop swimming pool. 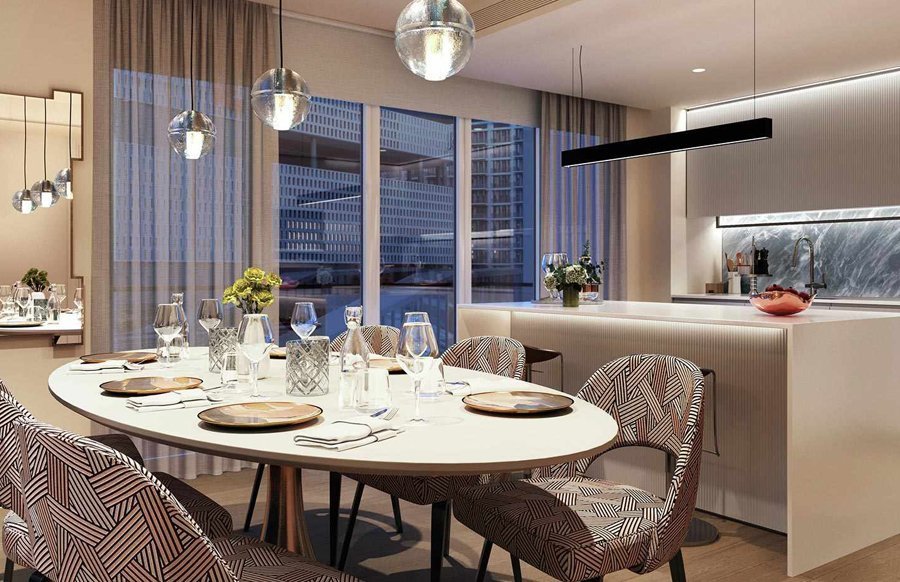 It is now quickly establishing itself as a pioneering quarter for arts, culture, innovation, science and learning – with resident organizations including the revamped BBC Media Village, the Royal College of Art and Imperial College London.