The location of X1 Manchester Waters is truly unique and will offer residents stunning waterfront views along with excellent travel links to Greater Manchester – with the Pomona Island tram stop located just two minutes walk from the development. 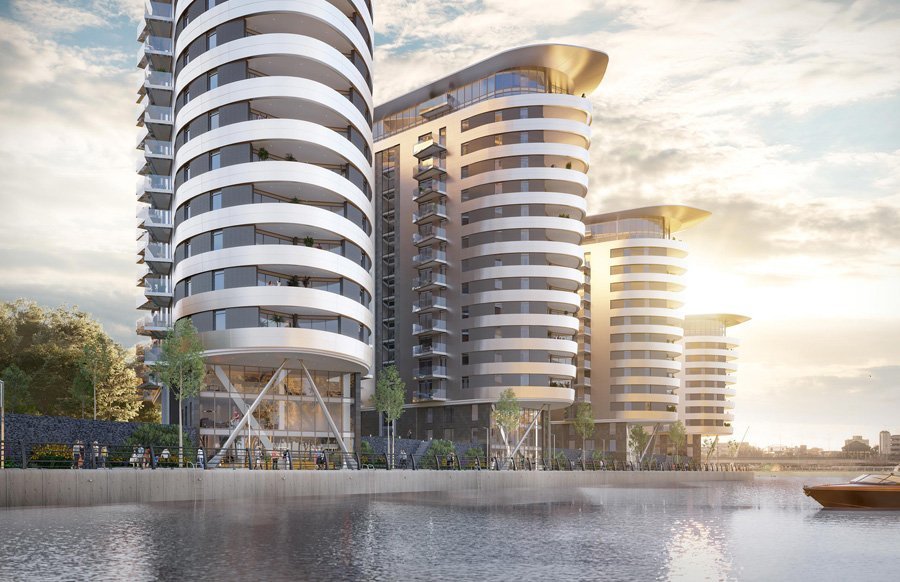 Exclusive apartments and quality onsite facilities will make this an extremely desirable location for residents looking to enjoy all of the benefits of City Centre living from a luxury waterside retreat on Pomona Island. The development offers a state-of-the-art gymnasium, contemporary cinema room and private parking for select apartments. 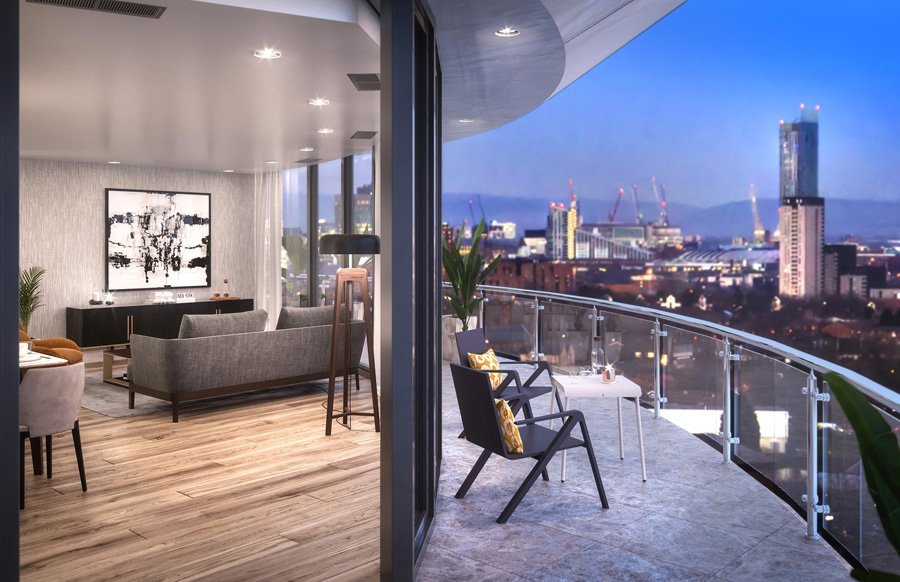 X1 Manchester Waters apartments are spacious and fully furnished, with a stylish finish and modern bathrooms along with elegant fitted kitchens.

X1 Manchester Waters scheme will regenerate a former 26 acre dockland site located between the residential neighbourhood of Castlefield and Salford Quays. The scheme forms a key part of the Northern Powerhouse and has a formal master plan approved and adopted by both Trafford and Manchester City Councils’ with the capability to develop over 2,500 new residential homes. Located on the north-eastern gateway to Trafford – with a close proximity to the regions most successful and fastest growing business and employment location Manchester Waters holds a significant strategic role in the Cities’ growth. 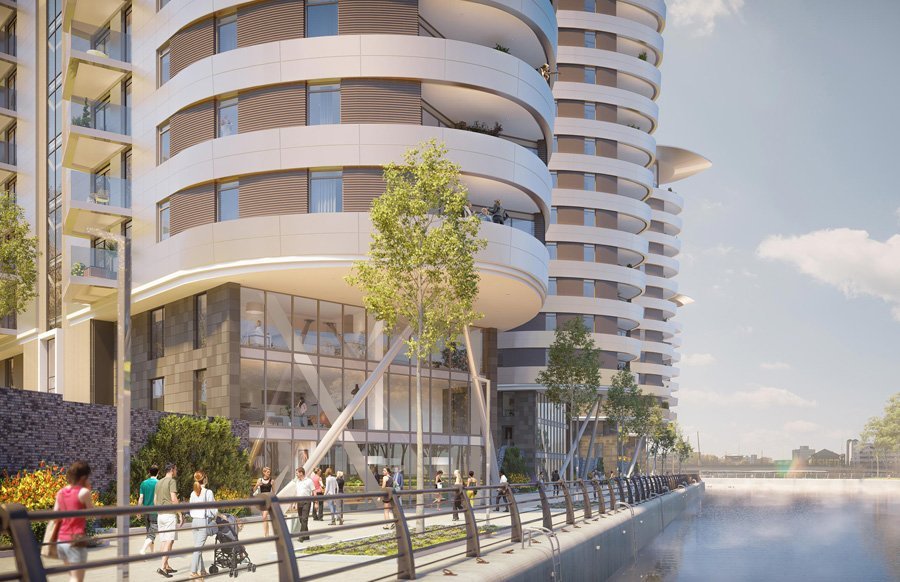 Manchester has the second largest economy in the UK with the population continuing to grow as young working professionals look to move away from London and to the UK’s second city for work and pleasure. Over the past 10 years alone, some of the leading international companies such as BBC, Deloitte, Kellogg’s , Barclays and Siemens have moved their offices in and around Manchester with an increasing number bringing their regional offices to Manchester, including Technology giant Huawei who have just opened their first office in Media City, Manchester. According to Salford’s City Mayor, the digital tech industry alone has turned over £4.98 billion in the North West and greater Manchester has the largest number of digital workers in the UK outside of London.